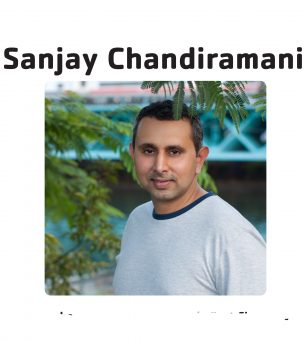 I became a member at the Rye Y as I live in Port Chester and wanted to join a gym that was close by. I also wanted a nice clean gym as I love to work out. I thought at first the Y was expensive but it was well worth it coming here after a few times with all the amenities and things.

The YMCA plays an important part in many peoples’ lives. Everyone has some sort of fitness in their life. The Y has space and is open all the time. It offers many options such as weights, swim and much more.

I used to come in and just lift weights. As I got older and became more appreciative of different aspects of fitness, I now swim, do yoga with Naomi, and take JT”s HIIT class.

I feel that the YMCA made improvements in my life. I am in better shape than I ever was. There are so many options and trainers here at the Y to help you.