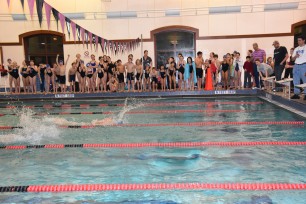 BREAKING NEWS: Sunday, Feb. 29: The Wave Ryeders are the Westchester Fairfield League Champions! Both the 8 and unders and the 14 and unders won the age group award.  Congratulations to the entire team and all the coaches!

The Wave Ryeders are now preparing for a busy post-season. Following the Westchester Fairfield Swim League Championship, the team will travel to the University of Buffalo for the New York State YMCA Swimming Championships, March 18-20. “The team’s hard work and strong spirit was evident all season,” said Coach Kate Tiedemann.  “We are in a good position to do well in both the regional and state championships!”

The goal of the Rye Y swim team program is to promote fun, camaraderie, new friendships, new skills, physical fitness and positive values that extend beyond the swimming environment. The Rye YMCA offers both a Spring and Fall swim team, with Spring team tryouts starting in April.  Please contact Vickie Kourtelis, Aquatics Director at 914-967-6363, extension 107, for information on the swim team or any other aquatics program. 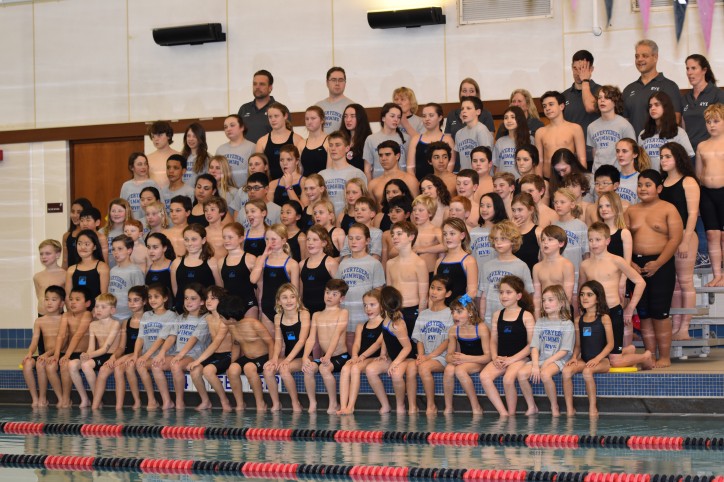